It's no secret that all of the investment ideas associated with General Electric are based on and dependent on the evolution in three of its four industrial segments-the healthcare segment is doing well. It goes without saying that every business should be focused on favorable end markets, but given the growing or even just stable market environment, can GE segments really benefit from this? Let's try to figure it out.
Tags:
Read more
Thursday March 11, 2021 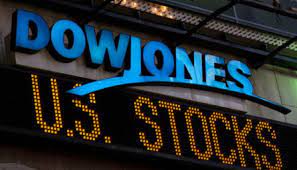 The Dow Jones Industrial Average gained 464.28 points (1.46%) to 32297.02 by closing the trading session. The U.S. House of Representatives approved the $1.9 trillion economic stimulus package, offered by U.S. President Joe Biden, which was positive news for the market. Biden is expected to sign the bill on Friday. The Senate approved the stimulus package over the weekend, making some changes to the House draft. Statistics released Wednesday showed that U.S. inflation accelerated to 1.7% in February, the highest in a year. Meanwhile, the figures matched experts' expectations, easing fears of accelerating inflation.
Tags:
Read more
Thursday March 11, 2021 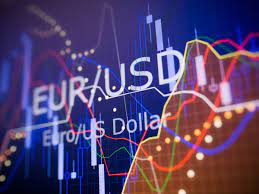 Eurozone: the key indicator for long-term inflation expectations reached a 21-month high. The key indicator for long-term inflation expectations in the euro area exceeded 1.40% for the first time since May 2019. The 5-year forward inflation swap rate, closely monitored by the ECB, was 1.405% (+2 basis points). The main catalyst for Friday's rise was a rise in Treasury yields, accompanied by a speech by Fed Chief Powell, which once again lifted global yields. This is an encouraging sign for the ECB given the fact that the central bank has not been able to raise the inflation rate to the target of 2% for many years.
Tags:
Read more
Thursday March 11, 2021 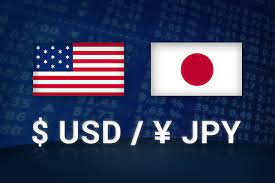 Shares of Walt Disney Company hit record highs once again on Monday. Two weeks ago, the media giant briefly climbed above the $200 mark, but this is the first time the stock price has closed above such an impressive mark.
Tags:
Read more
Wednesday March 10, 2021 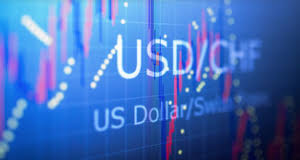 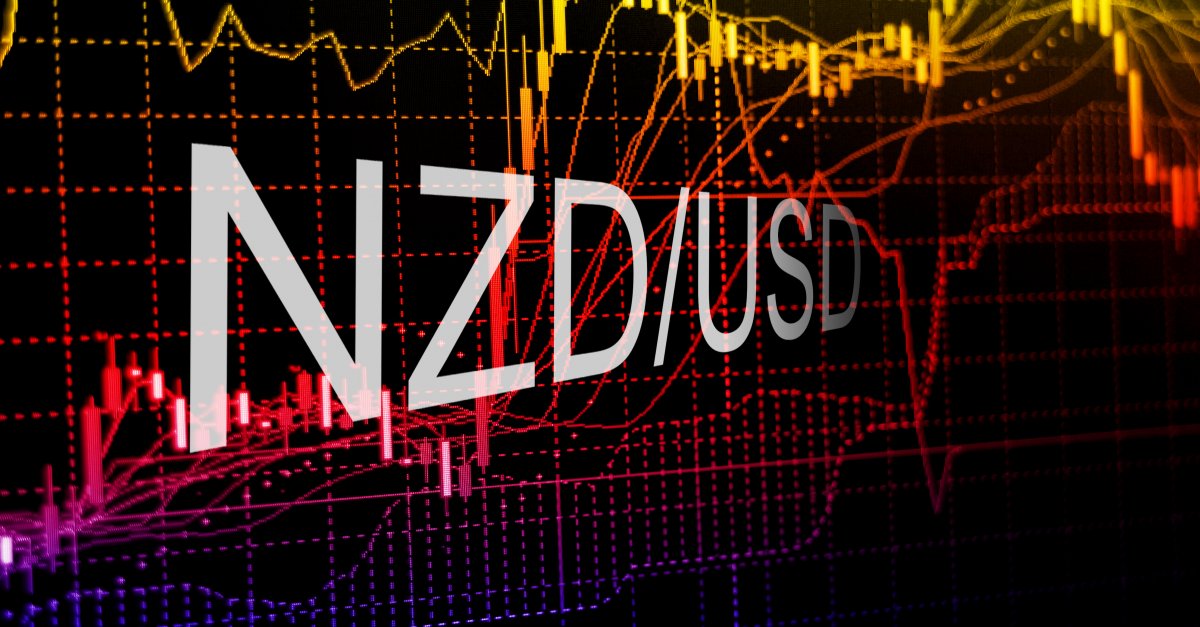 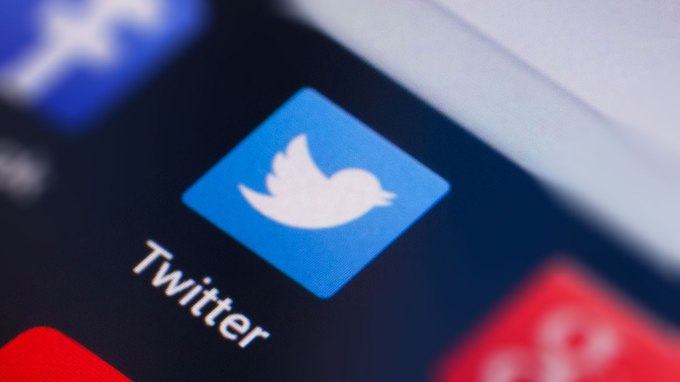 While the price is below 66.50, follow the recommendations below:
Tags:
Read more
Tuesday March 09, 2021 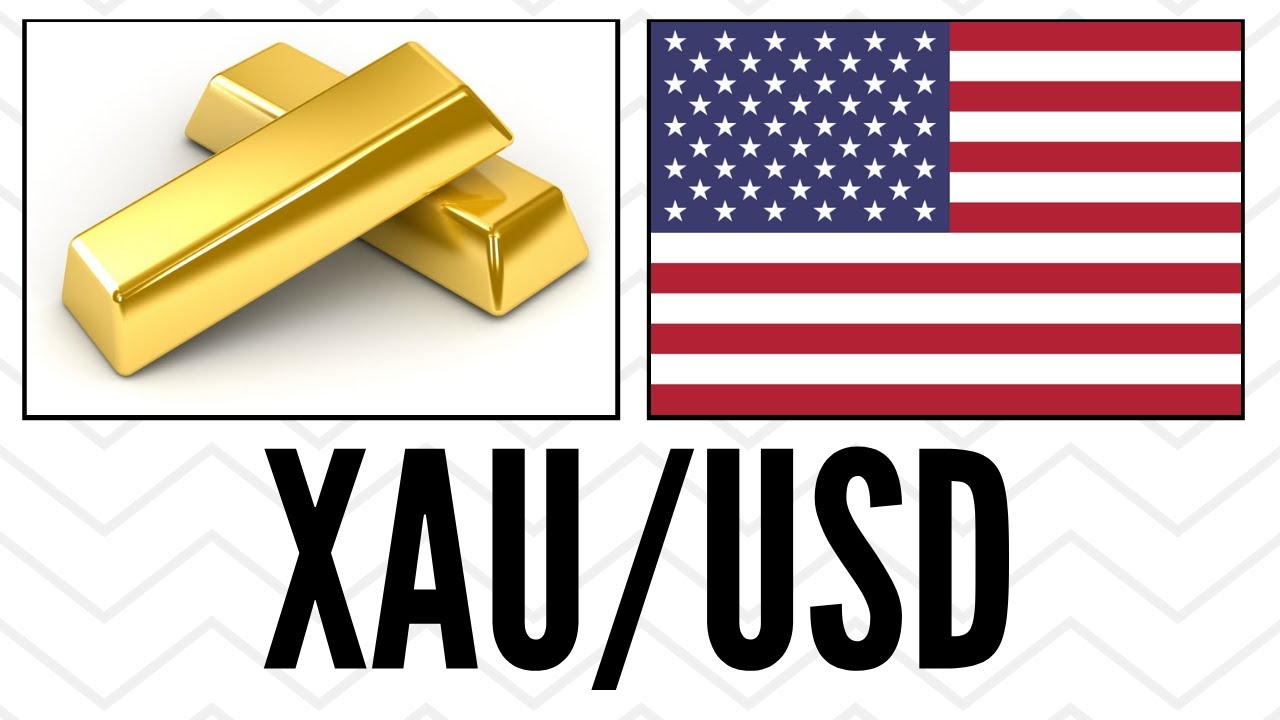 Provided that the price is below 1696.00, follow these recommendations:
Tags:
Read more